If you have any questions, or if you need additional help using any CAS products or services, please contact the CAS Customer Center.

Feel free to inquire about a familiarization training session. 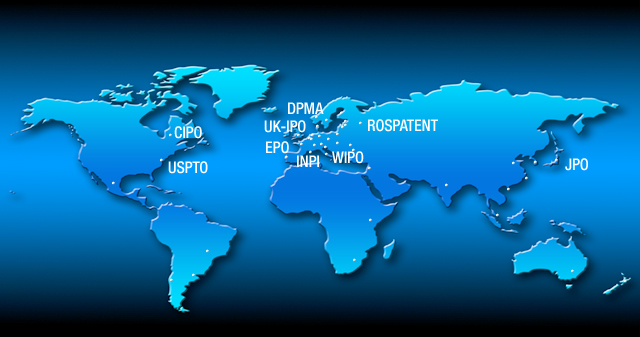 CAS databases cover patents from 64 patent authorities around the world.

All patent records from the following nine major patent offices which meet CAS selection criteria are available online in CAplusSM within two days of the patents' issuance and fully indexed by CAS scientists in less than 27 days from the date of issue:

Let us know how we can best serve you.

Thanks for getting in touch. We look forward to helping you. The more information you provide, the faster we can connect you with our support team.

Thanks for your interest in CAS. We’re looking forward to connecting you with our team. Any information you provide will help us expedite your inquiry.

Thank you for contacting CAS, in order to connect you with the relevant teams or information, please tell us a little more about what you’re interested in. Any information you provide will help us expedite your inquiry.

Getting Started with CAS STNext®